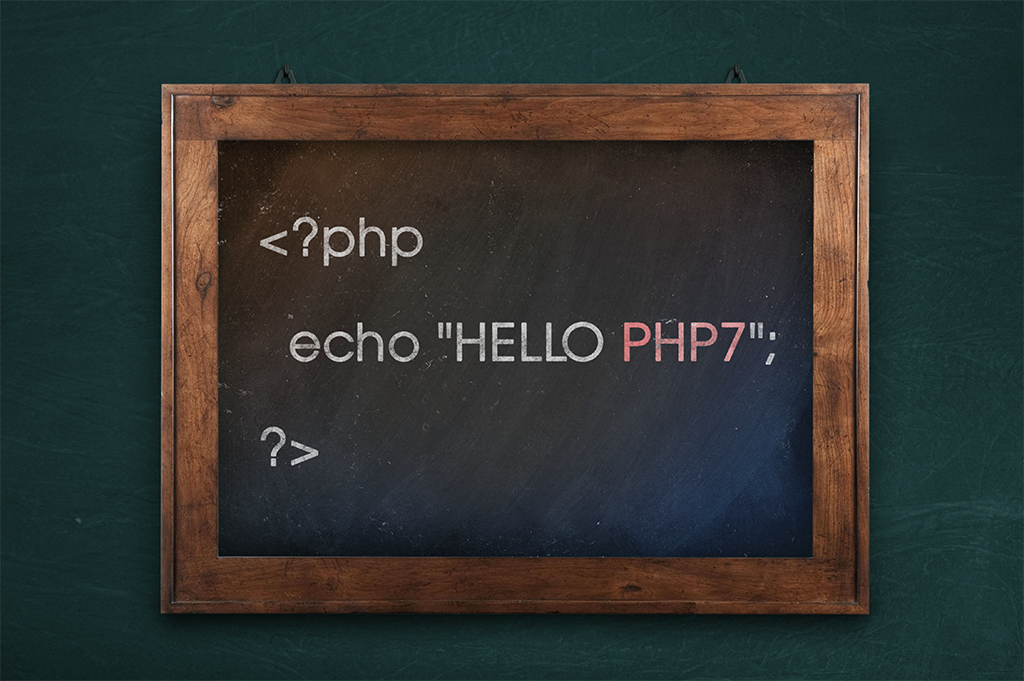 On the 3rd of December 2015 the PHP development team announced the immediate availability of PHP 7.0.0.

The release marks the start of the new major PHP 7 series.


PHP 7.0.0 comes with a new version of the Zend Engine, many improvements and new features such as:
6 things you should know about PHP7:

If you have any questions regarding this deployment, please don’t hesitate to get in touch via our helpdesk!

We now support Python on our shared hosting platform. One of the worlds most popular and easy to use programming languages. Find out more!

Trifo works in customer support at Kualo. He's a ninja at working with popular open source applications like WordPress, Joomla and Drupal to name a few. Fun fact, Trifo recently became a father!